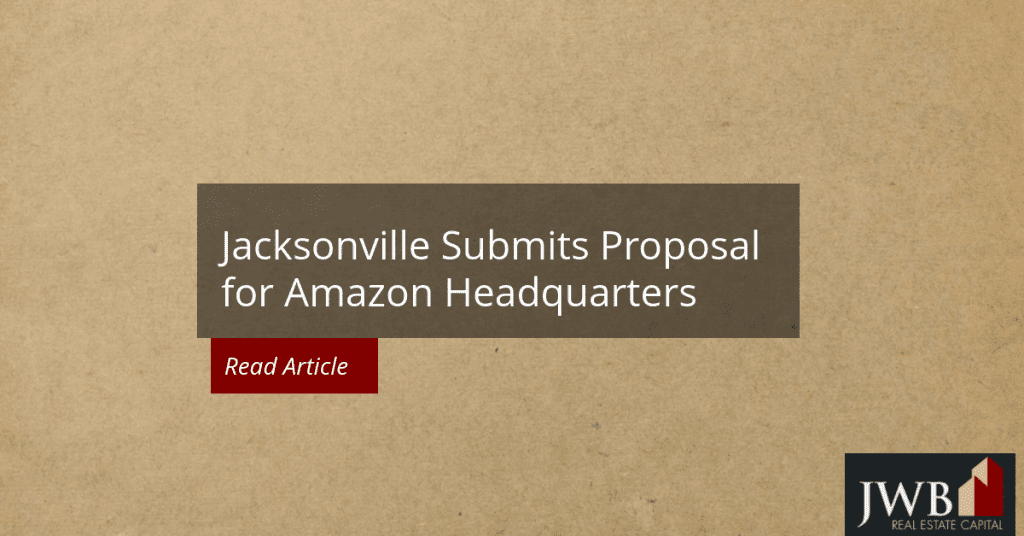 Jacksonville was among hundreds of other cities to submit a proposal to Amazon to make this city home to its upcoming headquarters, known as HQ2. This new headquarters would generate $5 billion in investment and 50,000 jobs over a 10 year period. While other financial and tax incentives are not publically available, the city has revealed that it would deed 200 acres to Amazon at the Shipyards free and clear.

This prime property, located in downtown Jacksonville next to the St. Johns River, is undergoing redevelopment with high-end condos, hotels, retail and offices planned for the site. If chosen, Amazon’s new headquarters would offer its employees a place to live, work and play in the heart of Jacksonville.

The city submitted a video that encapsulates the plans for the site, along with all the advantages Jacksonville has to offer Amazon: A low cost of living, a high value location and a quality of life that this coastal city offers in a year-round, mild climate.

Who Is the Competition?

According to Amazon, they received 238 proposals from cities in the U.S., Mexico and Canada. The only U.S. states not represented in the bidding included North Dakota, South Dakota, Arkansas and Montana. The proposals were sealed and confidential, and their contents remain so. Amazon plans to announce their selection during 2018.

Amazon already has two distribution warehouses in Jacksonville and two more facilities set to open. It’s a known commodity, at least at the operations level, to the company. Since relationships have been built at the local level, the company is leaving less to chance when establishing something as important as its second headquarters.

Jacksonville also has a high quality of life at an affordable price. Its median housing values at the end of November 2017 ranked below other major cities in the state, like Orlando, Tallahassee, Tampa/St. Petersburg and Miami. The median is also lower than the national average.

The National Center for Educational Statistics reports that 28 academic and vocational colleges and universities are located in and around Jacksonville.

Amazon’s HQ2 will be staffed by college-educated professionals, which means that one of their criteria for site selection will be based on the quality and quantity of local educational institutions. Besides local colleges and university, numerous more are within three hours in northern and central Florida, as well as Georgia.

School performance will matter to Amazon. According to the Duval County school superintendent, 84 percent of students graduating from high school in 2016 were college-ready in reading and 72 percent prepared in math, compared to an overall national average of 60 percent.

Two leading medical institutions, The Mayo Clinic and MDM Anderson, have come to Jacksonville, and the area is served by direct access to intercontinental cables for telecommunications to Europe and South America.

While Amazon is one of the most technically advanced companies and will use state-of-the art tools to run its second corporate office, it will still need to rely on airports to manage the business. The Jacksonville International Airport is served by six major and two regional carriers. Located on the Atlantic, the Jacksonville area has high quality outdoor recreation, particularly along the shoreline and intercoastal waterways. The city has thriving arts and music community and plenty of nightlife.

Whether Amazon choose Jacksonville is an unknown, but why the city presented itself to this massive company as an option is clear. Jacksonville is an upcoming city with plenty of resources for its operations and the quality of life it will offer their employees.

JWB has helped over 400 investors for over 10 years earn passive income and above average returns on their turnkey rental property investments. Learn more about how JWB can help you! 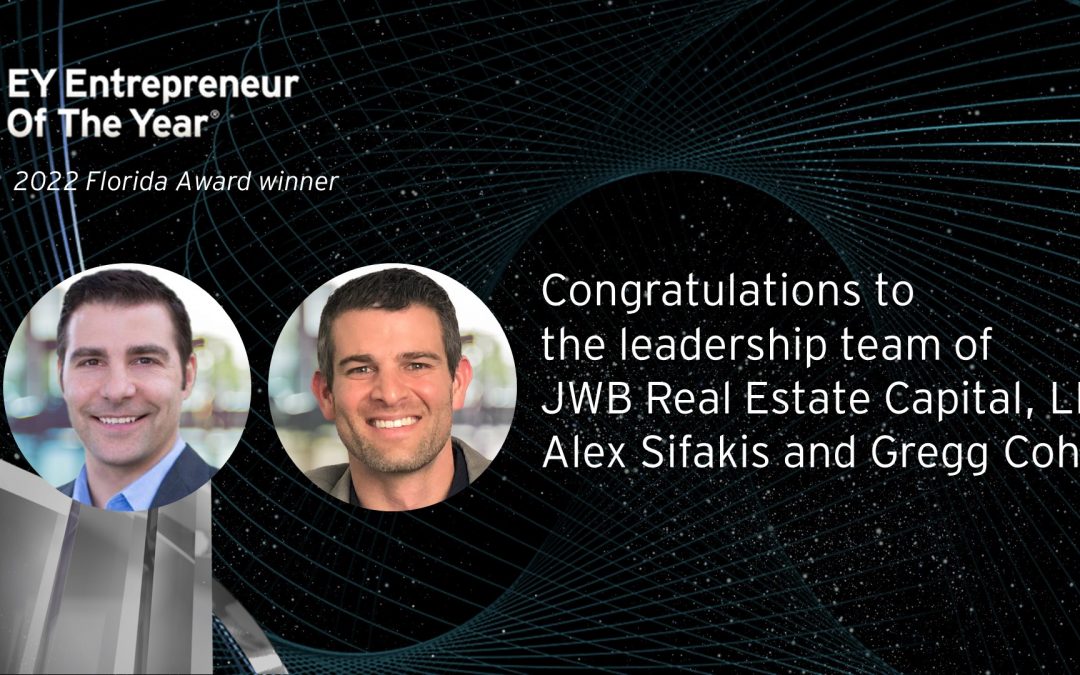 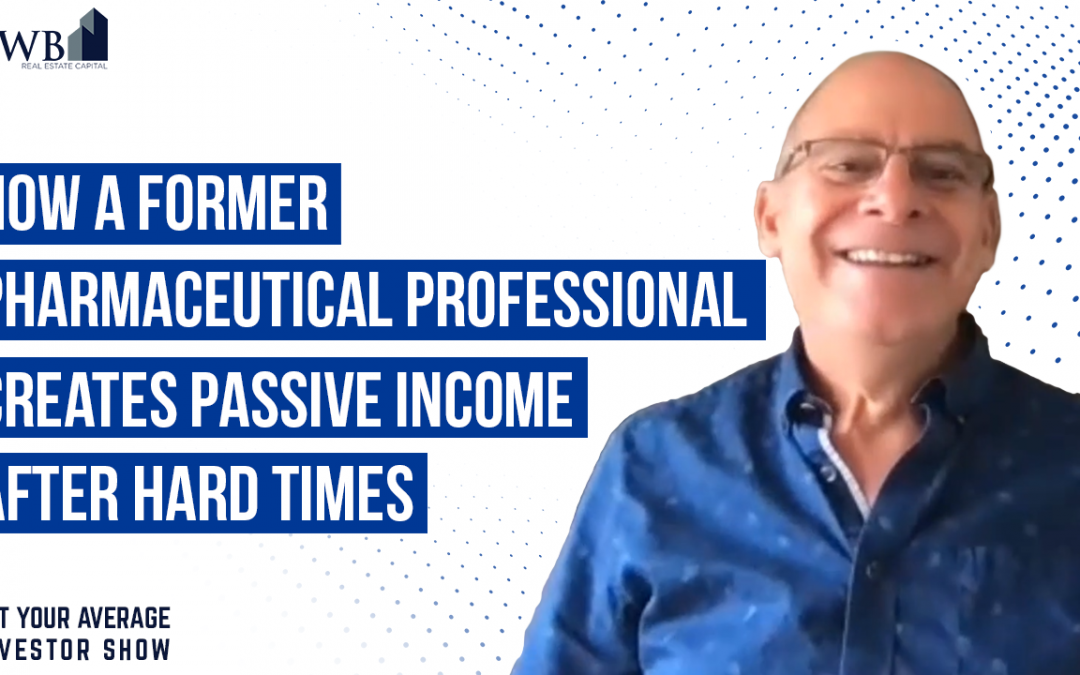 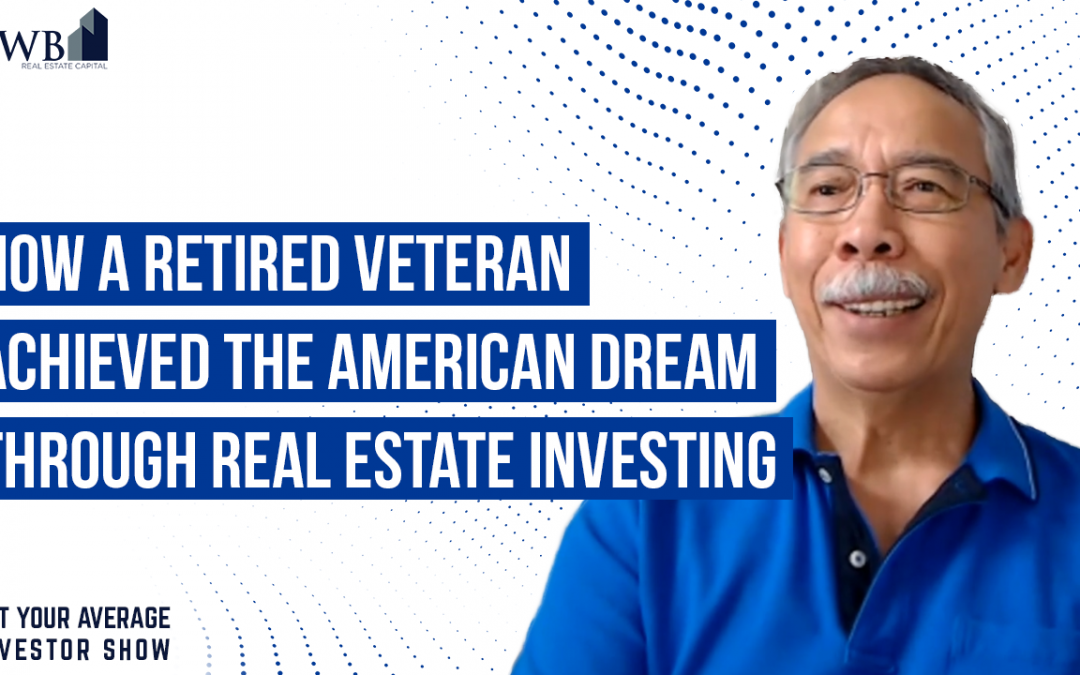 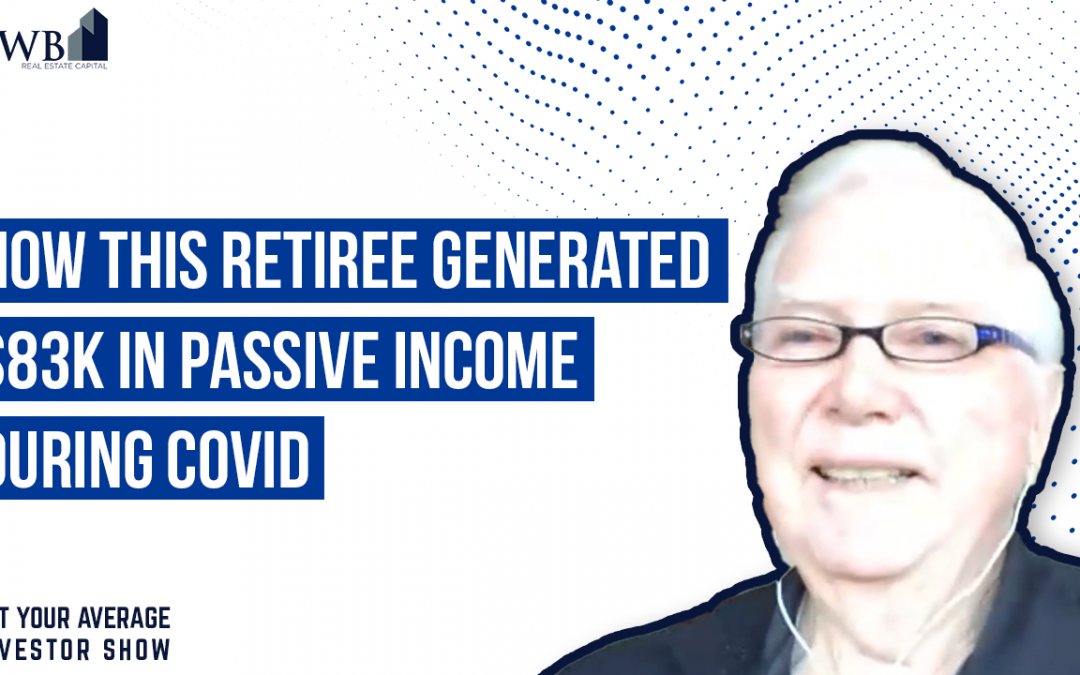 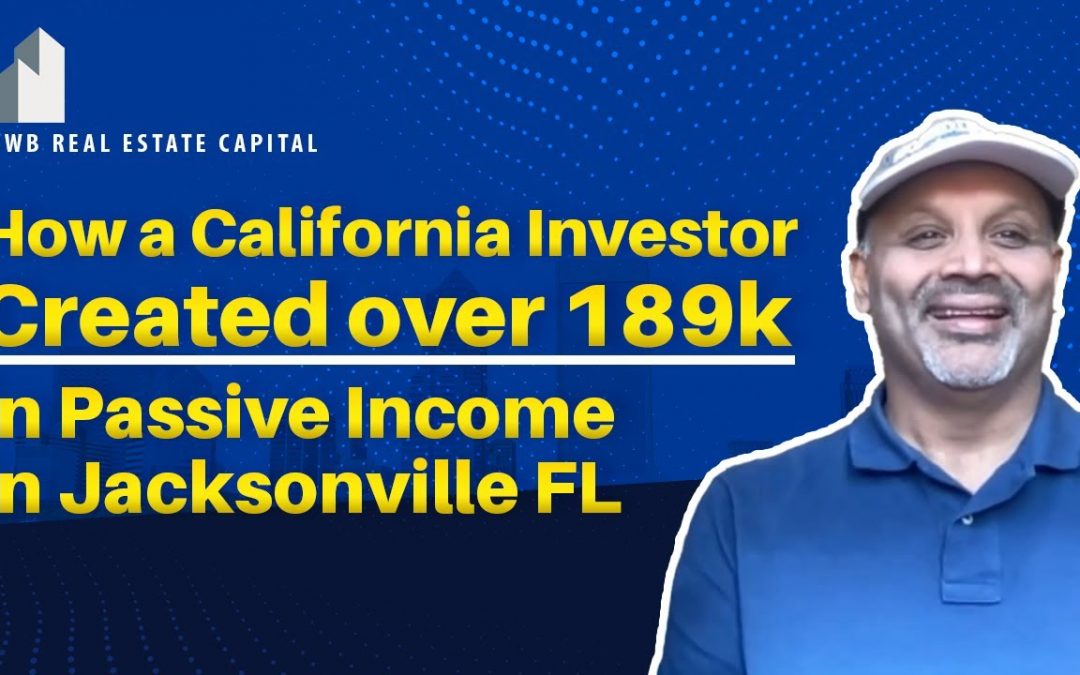 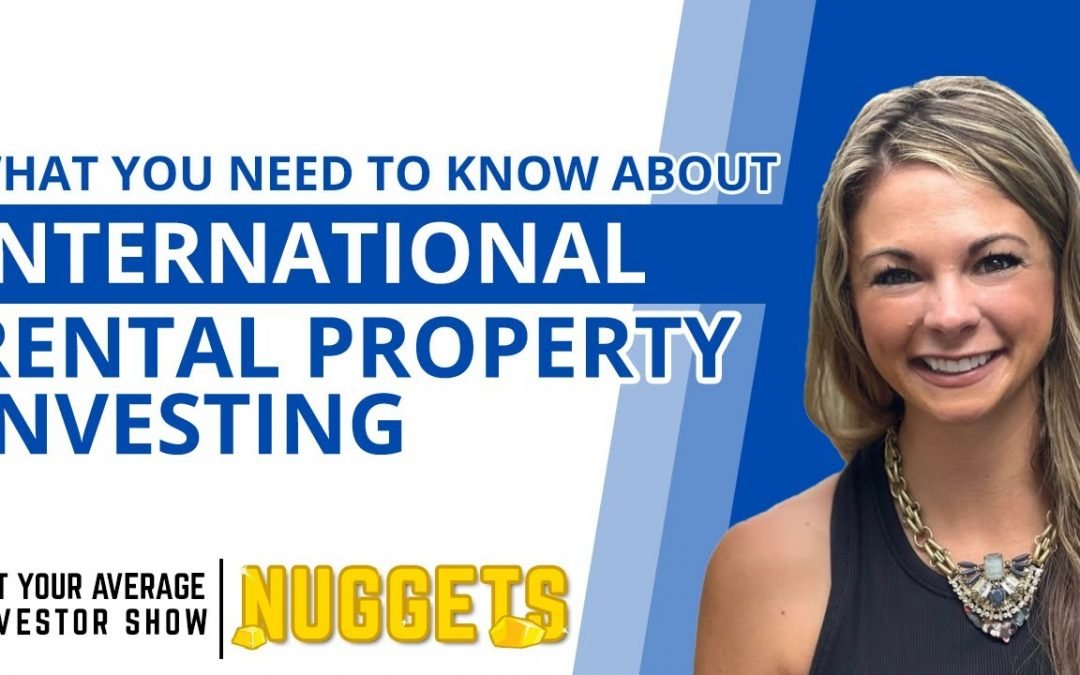