Why Jacksonville, FL is Perfect for Investment Properties 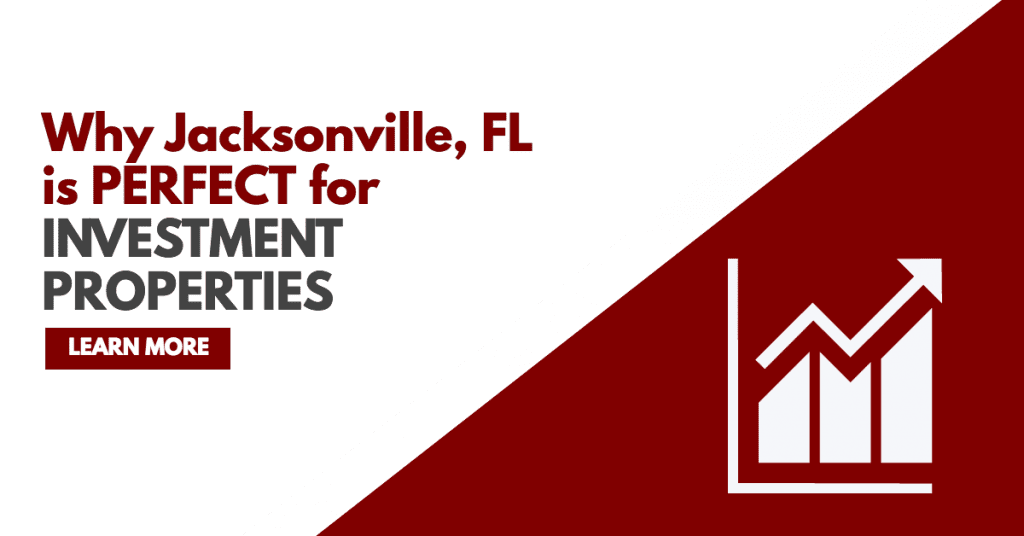 Real estate professionals in Jacksonville, FL consider it such a good market for real estate investors because its underpinnings are solid. All major indicators point to strong gains in jobs, rising rents, low vacancies and household growth. Each of these components of a real estate market would be enough to attract investor interest, but when all four come together, the signs clearly point to solid opportunities in the residential real estate sector.

As one of the leading states for tourism and seasonal housing, realtors in Florida and Jacksonville have a high degree of familiarity with the seasonal and second home markets. While these segments are normally part-time only, appealing to and providing services for them is similar to the ways that turnkey property management companies help their clients.

From finding the best locations and properties with the most potential as investment properties, turnkey companies simplify property ownership for local and absent owners. Their experts understand the dynamics of the local housing market and the best locations. They know the property enhancements that will increase the perceived value among potential tenants,

Markets that have such a solid base in the economic fundamentals that support real investments with such strength are hard to come by. If you’ve been searching for a place to start or grow your investment portfolio, Jacksonville could be the right place.

let JWB Real Estate Capital help you with our turn key investing process. We have an experienced team to take care of the hassles associated with investing in real estate, while you enjoy the benefits. Learn more about our turnkey investment properties and how we can help you strengthen your portfolio.