What’s Going on with the Stock Market?! 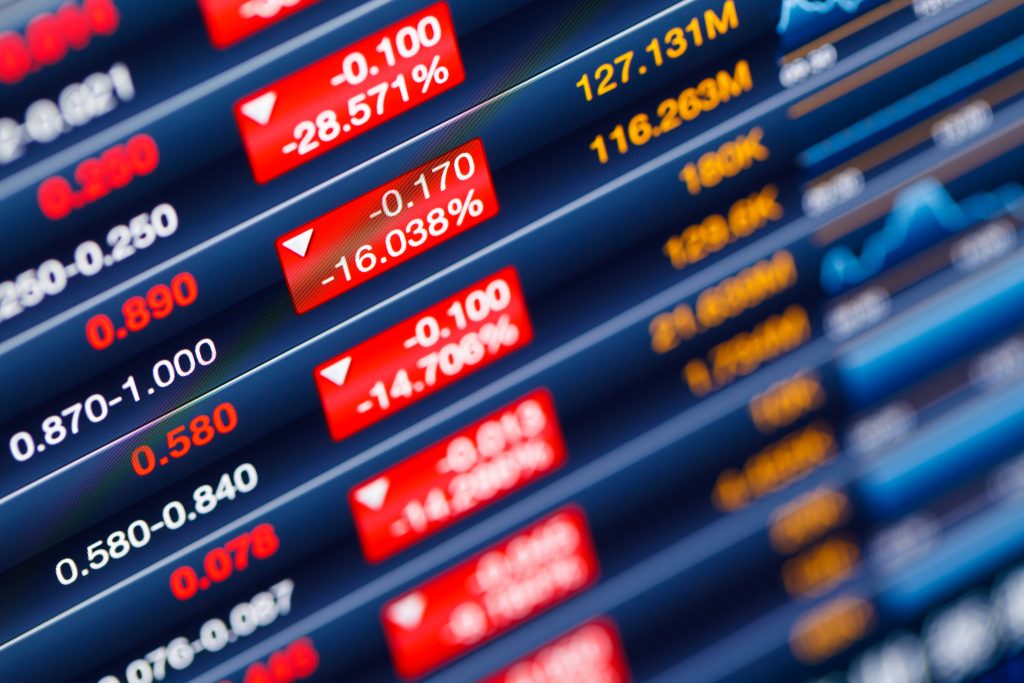 That is a great question! Regarding the recent GameStop frenzy, I believe the wool is being pulled away from people’s eyes. This form of manipulation in the stock market has occurred for such a long time. Usually, it comes from the guys with the most power — the hedge funds. The reason this case is so noteworthy is that an internet chat room, a true democratized way of doing this, has actually manipulated the stock market. And regardless of which end of the spectrum you’re on, that creates fear for an investor! People have real money here. They have real wealth, real income, and they may have their retirement on the doorstep — and people are just playing with it. I believe investors are scared and they’re going to be in search of less volatility, less manipulation, more consistency, and more assets that are based on fundamentals. You know what I’m talking about — real estate!

Particularly right now, in terms of what we read in the Wall Street Journal, we are in a rental income property boom. It’s the asset that I think makes the most sense right now. It’s part of a giant trend in which all the toll booths are going down because the internet is democratizing everything.

So all of a sudden, hedge funds are quaking in their boots! They are terrified at the idea that they have lost control of this, like one toll booth that they’re able to collect on because now anybody can manipulate like them.

If the hedge funds are scared of an internet chat room tapping away on their computers in their mother’s basement, then how is the average investor supposed to feel? Will they feel safe? No, because at the end of the day, the tollbooth collector is going to protect their toll booth before they protect the highway’s traffic flow.

**It’s fascinating because we’re able to look at overall human behavior and see how it’s being completely recontextualized by the democratization of information over the internet.

Is the stock market safer?

Many assume that investing in the stock market is safer than investing in rental properties, but I think that there’s a real challenge to that assumption. This manipulation like what we’ve seen with GameStop has been happening for a long while, whether it was well-known or not, leading people to believe the stock market is safer. I don’t think people believe that anymore.

The result? Some alternative asset classes are opening up which are built on fundamentals — ones that are much more consistent, even in the face of a pandemic. They have performed much better and with less volatility than the stock market. The belief that the stock market is safer is really being challenged.

The advantage of the stock market was liquidity, but now that seems to be a real vulnerability. Liquidity means values can change on a whim, but now we see whims not only coming from banks but internet chat rooms! We’re left wondering where the next whim is going to come from.

This liquidity is like a veil over the eyes of people who think they’re safer because they can get out more quickly. However, if suddenly your regulator is holding your funds for 48 hours while you’re trying to get out, which you didn’t think would ever happen, it’s not as liquid as you thought. On top of that, it is just as volatile.

When I think about real estate, I think about this really tangible thing. Let’s think about the equivalent of what this internet chat room was able to do to the value of these GameStop stocks in the blink of an eye (up 2300% at one point!), in terms of real estate. Someone would have to come in and buy a hundred houses around my house. They’d have to lobby politicians to get the zoning changed. They’d have to have appraisers artificially appraise the property much higher. And there would need to be 2300 appraisers doing this in the span of a day. As you can see, there are certain protections in real estate!

The illiquidity of rental property investing has been talked about as being a downside. It’s not always a downside! In contrast, mixing liquidity and manipulation is like putting gas on a fire pit. It does not end well for the average investor.

A lot of people are coming to rental properties for consistency, security, less volatility, and safety (preservation of capital). But people forget, especially when you use leverage, you take advantage of all five profit centers. It’s not like you’re investing in a bond that produces next to nothing, especially right now. You’re not taking the safe play and giving up all upside or all potential of returns, especially when you’re in a financing environment like you are today. So it’s hard for me to justify using wealth or income that I really need and feeling like it’s secure in the stock market.

So, people are going to be looking for alternative asset classes with a fundamental basis that has consistency, no matter what the return potential is. People value being able to go to bed at night with an understanding of how their investment works and knowing it is stable. That’s what people are going to be looking for, especially now in the face of what’s going on with GameStop.

So if you don’t want to be an average investor, register at jwbshow.com and join the Not Your Average Investor Show every Tuesday and Thursday at 12:30 pm ET. We’ll learn about this asset class we’re describing and how easy it is to get started! 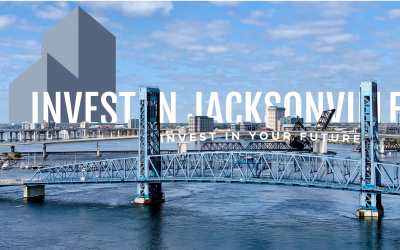 Let's face it. The Fed's recent announcement of accelerating "tapering", is a big sign that higher interest rates are coming. We will break down how this influences today's investment marketplace and why you should buy your investment properties now (before interest...

END_OF_DOCUMENT_TOKEN_TO_BE_REPLACED

JWB Real Estate Companies has become THE major player in the Jacksonville, Florida real estate market's single-family investment and property management space. In 16 short years, JWB has grown from a little-known house flipper to a vertically-integrated behemoth with...