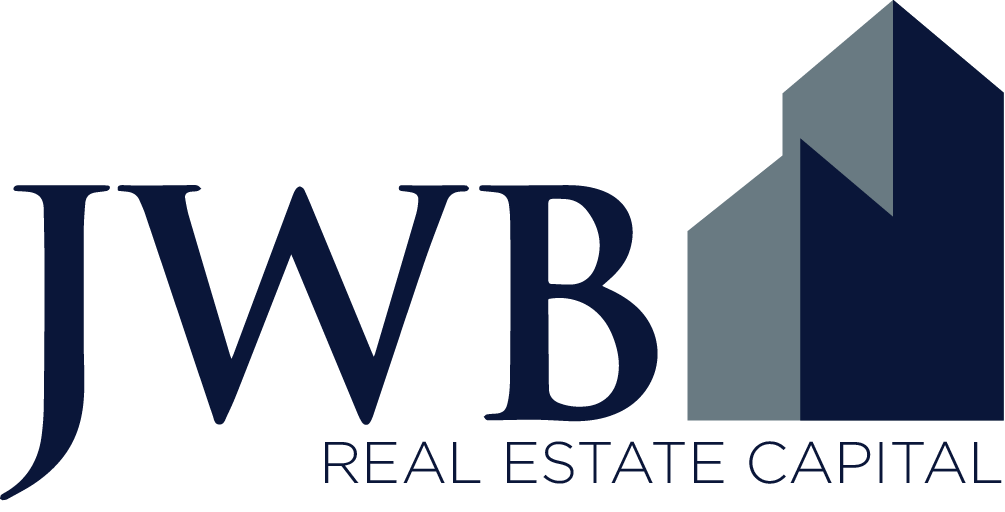 what is Virtical integration & why is it beneficial?

Enjoy the benefits of long term appreciation in jacksonville with JWB, the country’s only true vertically-integrated rental property investment company.

JWB Real Estate Capital is the country’s only true vertically-integrated rental property investment company.  We operate in one market, Jacksonville, FL, and we align our goals with yours as the investors. Our job is to make investing in rental properties easy and enjoyable for everyday people.

Because of JWB’s vertically-integrated approach, our clients have gained 79% MORE home price appreciation than the overall Jacksonville real estate market since 2013. Jacksonville, Florida is home to the perfect combination of low how prices, high rental rates and high property appreciation. That’s why investing here is so appealing.

25% more appreciation in Jacksonville since 1982

This type of robust population growth in Jacksonville has been happening for decades. As a result, Jacksonville’s home prices have appreciated 25% more on average than other comparable cash flow markets since 1982 (Dallas, Kansas City, Memphis, Birmingham and Cleveland.)

Lower Home Prices Than US Median*

Higher Gross Rents Than US Median**

Fastest Growing Population In US****

How can I count on higher home price appreciation

in Jacksonville than other cash flow markets?

Many investors do not realize that home price appreciation levels are incredibly consistent when analyzed over multiple market cycles. Since 1982, Jacksonville’s home prices have appreciated 4.6% on average per year. Despite the volatility of housing prices caused by The Great Recession, housing prices in Jacksonville from 2001-2019 still appreciated over 4% on average per year.